Everything You Need To Know About The Christian Crusader Flag

Someone once said that if you want to learn about the face of a country or a certain historical event, study the flags. They will show you historical material and teach you about various historical periods in each country. What flag will we discover today? That is the Christian crusader flag. Continue reading to discover!

What Is The Crusader Flag Meaning? The Crusade was a holy battle in medieval times. To be termed a Crusade, a fight must be sanctioned by the Pope and undertaken against groups perceived as enemies of Christendom. Crusades were originally defined as voyages to the Holy Land (Jerusalem and surrounding regions).

Historians have lately identified campaigns in Europe against heretics, pagans, and Muslims as the Crusades. No matter what the true meaning of the flag is, the Flag of the crusades has come to be associated with valor, bravery, and the fight for justice. The crusade flag is still flown today by many individuals and organizations who share these values.

The Christian crusades flag was flown during the medieval Crusades and has come to be associated with the Knights Templar. The flag typically features a red cross on a white background, but there are also variants with different color schemes. The red cross on the crusade flag is also sometimes referred to as the “Templar cross.”

Some historians believe that the large cross represents Christ, while the four smaller crosses represent Matthew, Mark, Luke, and John. Others claim that this symbol is an image of the gospel being spread to the four corners of the Earth.

The Crusader Cross is a symbol used by the Crusaders in the 12th and 13th centuries. It is also known as the Crusaders or the Order of the Holy Sepulcher. The cross has a long and complicated history, but in its simplest form, it is a cross with a red background.

There are many statements made about the meaning of the Crusades with many interpretations of its symbolism. Some believe that the red cross represents the blood of Christ and that the Crusaders died in battle.

Others interpret it as a symbol of the Church Militant, fighting against the forces of evil. Whatever its meaning, the Crusades are an important part of history and have a long and complicated story.

The cross is a powerful symbol with a long history. It was first used by the Crusaders in the 11th century as a standard of combat, and since then it has been associated with the knights of the Crusades. The cross itself is a simple red cross on a white background, but it already represents the brave and chivalrous spirit of the Crusaders.

Today, the Cross is still used as a symbol of courage and strength. It is often seen on shields, flags, and banners, and it is a popular choice for tattoos. The meaning of the Crusade is individual to each other, but in general, it is considered a symbol of strength, courage, and honor.

The Christian Crusader Flag and its Role in the Crusades

The Christian crusader flag is a sign of the cross and a sword, with the Latin words “In Hoc Signo Vinces” (meaning “With this sign, you shall conquer”) written below. Christian forces flew it at the Battle of Hattin in 1187 and other battles and places such as Antioch.

The Cross is one of Christianity’s most universal symbols. The Christian crusader flag is a symbol that has been used throughout the centuries to unite Christians, dating back to antiquity.

The Crusades were a series of jihad waged by Christians to regain control of the Holy Land from the Muslims. The Christian Crusade Flag was the rallying point of the Crusaders in these wars. It helped inspire them to fight for their faith and liberate the Holy Land.

The Christian Crusader Flag and its Connection to KKK 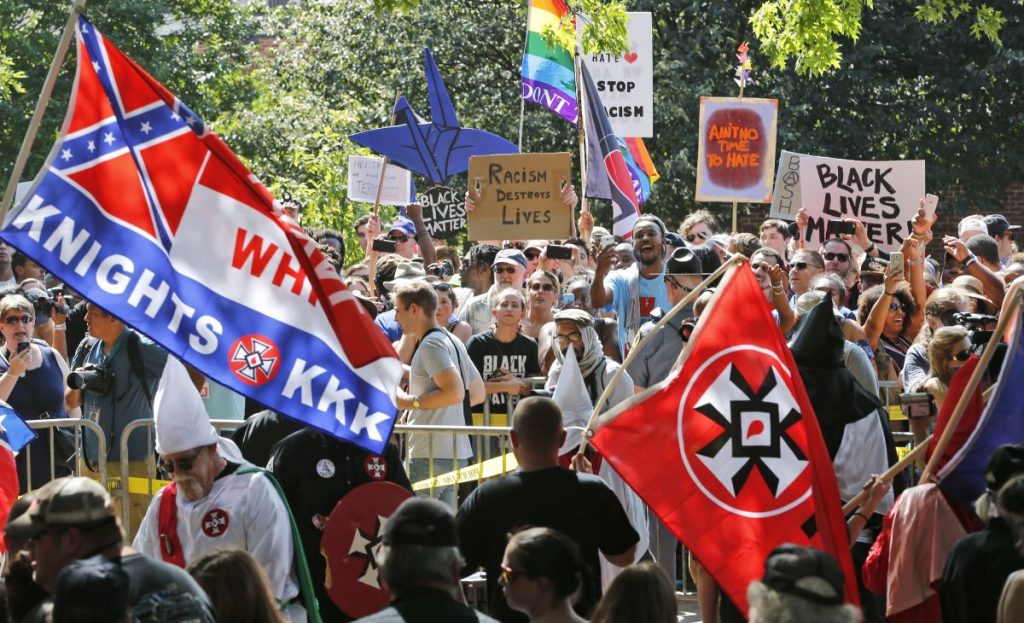 The Christian Crusader Flag is a symbol representing Christianity, and in the United States, it is known to be strongly associated with Ku Klux Klan (KKK).

The Christian Crusader Flag was originally designed by William Thompson, the Grand Cyclops of the KKK. He created it for the first Confederate flag.

In the early 20th century, the “Christian Crusader” flag was popular among both the KKK and white supremacist groups. The flag featured a red cross on a white background and was often flown alongside the Confederate flag.

The Christian Crusader flag has a long and complicated history, but its connection to the KKK is clear. The flag is a symbol of hate and bigotry and should be denounced by all who believe in equality and justice.

The history of the Christian Crusader Flag is bloody and not one of which Christians should be proud. It has been used as a symbol of violence and oppression, not peace. The flag is rich in symbolism and many Christians are unaware of its meaning.

It was first flown by the Crusaders in 1098 to represent themselves during the Reconquista, or the retaking, of Jerusalem from the Muslim armies who had taken it earlier in 638 CE. The banner has a deep history of bloodshed and intolerance which we should not celebrate but forget about instead.

The Christian Crusader flag was at one time widely used by Catholics as well as Protestants in Europe to represent Christianity’s military campaigns against Muslims or other non-Christians. This includes those against Lutherans and Jews, with this period being known as “the age of religious wars.” In fact, it even became a part of British maritime customs at once.

In the ancient Near East, the lamb was associated with religious sacrifice and was regarded as a symbol of Christ and His sacrifice for humanity.

What do the sheep represent in Christianity? In Christianity, the lamb represents Christ, who is both suffering and triumphant; it is frequently used as a sacrifice, and it can also signify kindness, innocence, and purity.

When combined with LION, this combination can represent a celestial condition.

Each flag will bring you a new world of history and culture around the world. The Christian crusader flag is a flag that represents the Crusades, a series of religious wars fought by Christian armies against Muslim armies.

** Want to find even more one-of-a-kind flags, with many gorgeous flags with various themes and other decorations at the store: