The black and white American flag is more than just a symbol – it is a powerful statement that we are all in this together. So let’s dive into the meaning and how American use it to spread their voice and energy.

History Of The Black And White American Flag 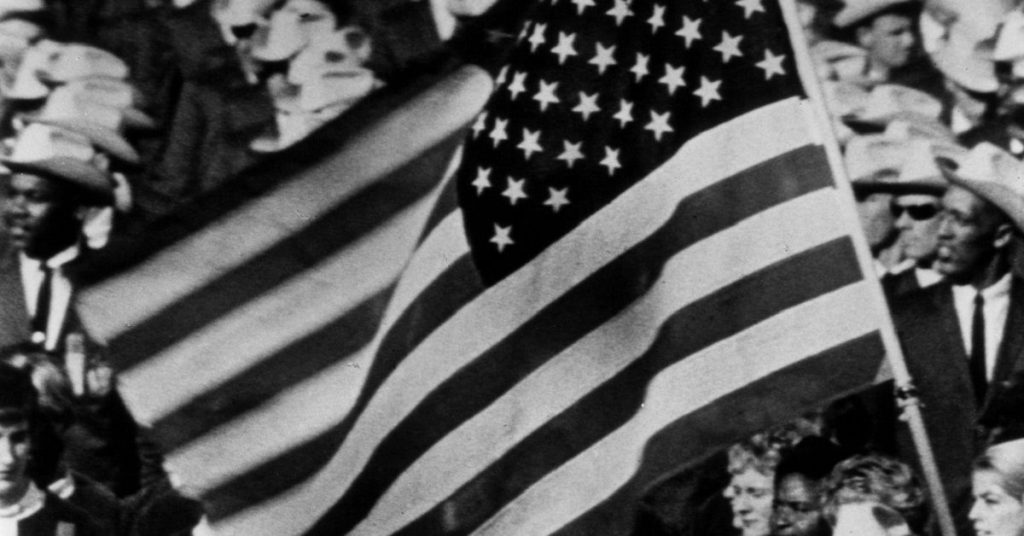 The history of the black and white American flag has been documented far more than documented its true meaning.

The black and white American flag originated during the American Civil War from 1861 to 1865. Unlike the white flag which meant surrender, the black American flag symbolized continued fighting to the end.

However, despite its origins, today the black and white American flag means much more than that.

What Does A Black And White US Flag Mean? 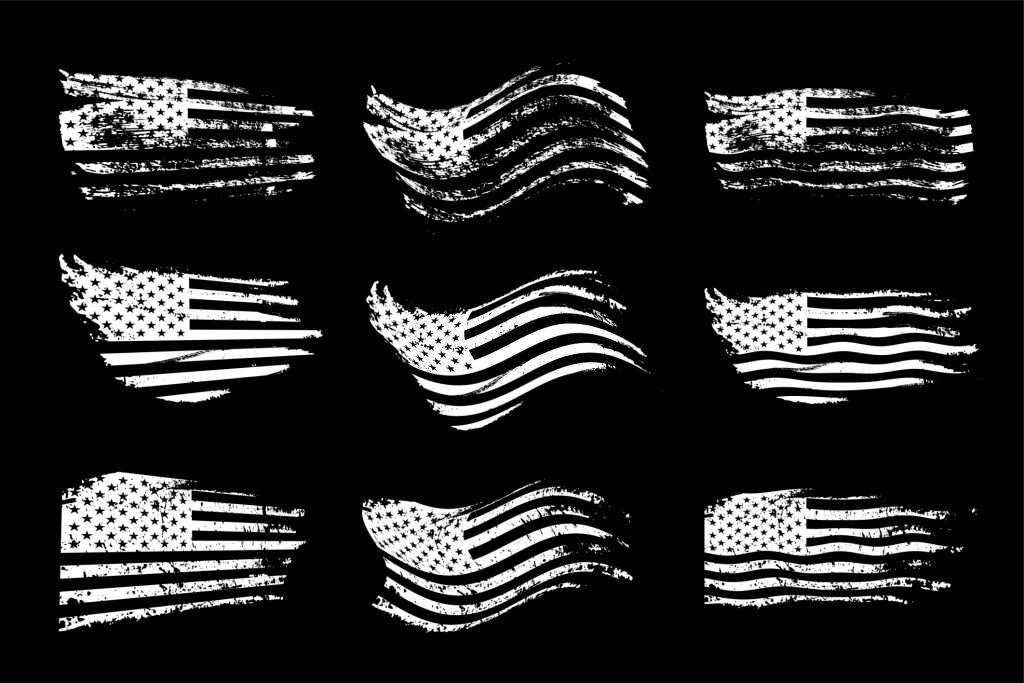 The black and white American flag is a symbol of hope and unity.

For many people, it represents the idea that we are all equal regardless of race or ethnicity. The black-white American flag has been flown by a number of organizations and individuals who are committed to racial equality and social justice.

In recent years, the flag has been flown at a number of protests and rallies against police brutality and racial injustice. It has also been adopted by some professional sports teams as a way to show support for the Black Lives Matter movement.
More: 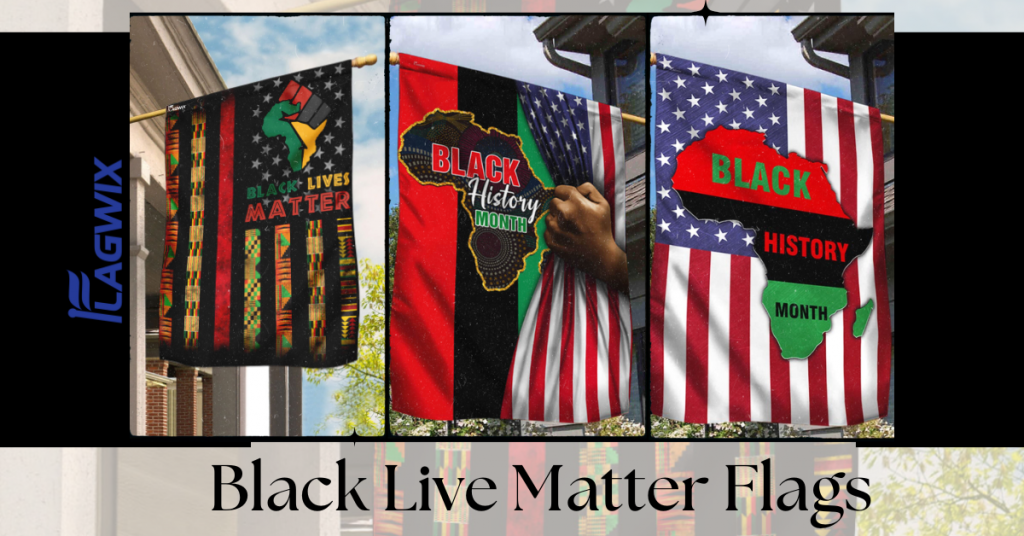 There’s something about the black and white American flag that is both striking and elegant. It’s a simple yet powerful design that symbolizes so much of what America stands for.

Keep reading for more interesting facts about the US flag black and white.

The United States red flag is used to show support for the department, but it is also used to remember injured or deceased firefighters.

The Black and white American flag with a Thin Yellow Line Honors all who serve in public safety protection, including police dispatchers, firefighters, and ambulance dispatchers.

The yellow line can also represent the Security Force, the Loss Prevention Association, and Search and Rescue Officers 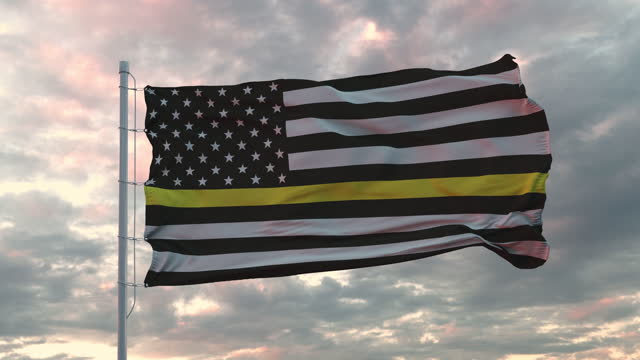 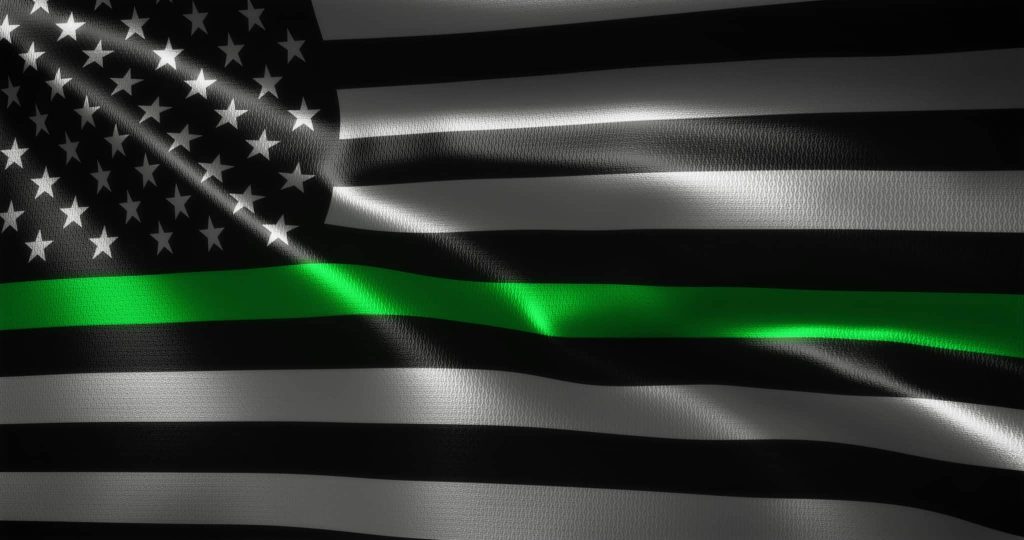 The green line is a symbol of support for federal law enforcement agents such as border patrol, park rangers, and conservation personnel.

All armed forces in the United States are represented by a thin green border on the flags.

It was also often printed on apparel, accessories, and souvenirs. It features an image of an American flag with a green stripe in the center, indicating any individual’s support for the US military.

Blue depicts officers and their bravery and inner strength, which helps them not to falter in the face of adversities while protecting people’s lives. The black background is intended to serve as a reminder of the policemen, male and female, who made the ultimate sacrifice for America’s peaceful life.

The “thin blue border” of the US flag also denotes police enforcement. They are hung to demonstrate solidarity with all residents, male and female, who have given up their peaceful lives to help protect everyone.

This flag represents compassion and support for America’s police officers.

The black American flag is broken by various designs that each represent a distinct thing. In general, it expresses the meanings of liberty and strength. It also demonstrates patriotism, regardless of how it is expressed.

That is why many individuals enjoy and proudly have black and white American flag tattoos. 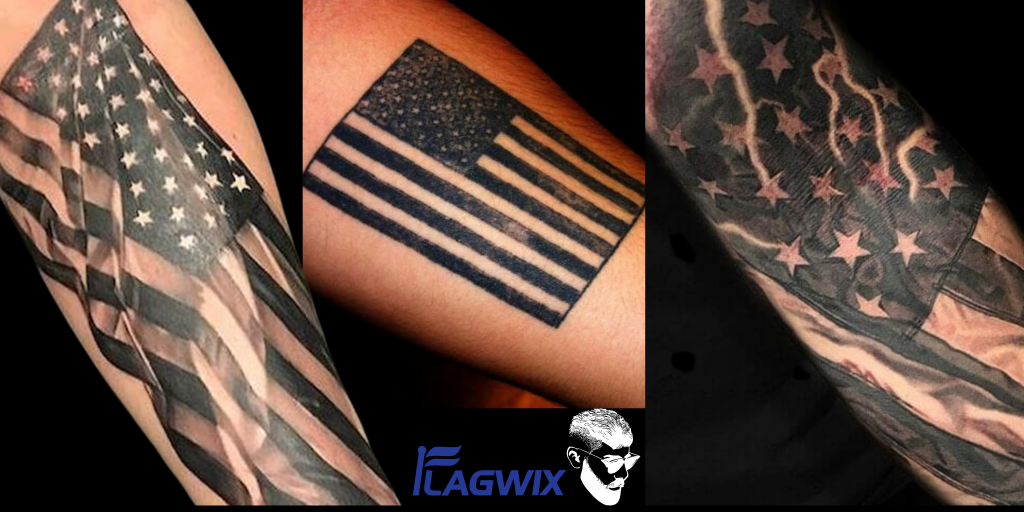 Although seeing the black and white American flag is unusual these days. However, more and more people are becoming understanding of its value. If you truly feel that inclined, it will be a unique method for you to demonstrate your patriotism.

*Or find your favorite flag at the Flagwix store, we don’t just have flags, so come check it out!

The Ultimate Guide to Choosing the Best Outdoor...

American And Christian Flag: The Symbols That Represent...

Jingle All the Way: The Best Christmas Garden...